Ross Hedvicek
28. 11. 2006 21:11
Sdílet na Twitteru Sdílet na Facebooku Tisknout Odeslat e-mailem
The deeply philosophic book ponders principles of democracy and its future ­ and the future isn’t so bright, so put away your shades. Dr. Klemes writes: "The defining characteristic of modern liberal democrats has been their belief that man is 'fundamentally good' and that the goodness of his nature will come to the surface once he is freed from oppression and want and his actions are guided by 'free choice". This belief can now be put to the test in the advanced democracies of the West which have essentially satisfied these conditions thus providing man with an unprecented opportunity to demonstrate the fundamental goodness of human nature in practice."
This writer believes that the level of civilization is determined by the level of respect towards human life – not by the length of the existence of that particular brand of "civilization". Therefore is quite irrelevant if the Chinese or Indian civilization are 6000 or 4000 years old – their killing of unborn female fetuses or throwing of widows on the funeral pyres of their husbands puts them into an awkward position. They are not fully compatible with the great democracy of the West. They are truly an imperfect fit.
Author Vit Klemes writes at length about all three dimensions of democracy – liberty, equality, and fraternity and worries about the greatest danger facing democracy today – 'outdemocratizing' itself into self-destruction. It is quite ironic that we can use a former countryman of Vit Klemes (who was born in Czechoslovakia) the president of the Czech Republic Vaclav Klaus, as a shining example of this dilemma about outdemocratizing democracies into self-destruction and about the incompatibility of seemingly democratic countries of the East – here comes the pun about "wicked" countries of the East ("wicked" being a term used throughout the book).
The president of the Czech republic, Vaclav Klaus is a quite despicable character, "Ahmadinejad of Eastern Europe with Papa Doc Duvalier attitude", the man who put "r" into arrogant, a person of questionable loyalties, a man with a shady past, a statesman with better relations to Mongolia and Russia than to any country in the West, "persona non grata" in Washington, D.C. and yet he is loved, admired and democratically elected by his own people! Yet leaders of other "wicked countries of the East" are sometimes even worse than poor Klaus – look at Belarus' Lukashenko or Russia's Putin. The chasm in their respective societies is widening and their countries are well on course towards Balkanization. What then? Total incompatibility! An imperfect fit! The collapse of democracy!
Some (like me) believe that with the rise of islamo-fascism and the death of communism being more wishful thinking than fact that we would be much better off with the Iron Curtain still standing. Vit Klemes believes that there is something better coming. Allow me to quote again from his book: "Herein lie the seeds of democracy's self-destruction. However, such a prospect need not necessarily be viewed with alarm and apprehension since it would be a consequence of the system's departure from the realities of life and its unviability. And there would be no reason to mourn the collapse of an unviable system – even if it bears the cherished noble name of democracy – for there is always a possibility that a more viable one may rise from its ashes: after all, it is the substance that counts, not the name."
After reading Vit Klemes' book An Imperfect Fit and watching the daily news, I concluded that his summary of the state of things in not-so-civilized countries is still sort of an understatement. It should not be An Imperfect Fit. It should be Unfit.
—
Vit Klemes – An Imperfect Fit – Advanced democracy and human nature – ISBN 1-4120-1789-0
Reklama
Co rikate hentemtomu? Společnost
Sdílet na Twitteru Sdílet na Facebooku
Tisknout Odeslat e-mailem 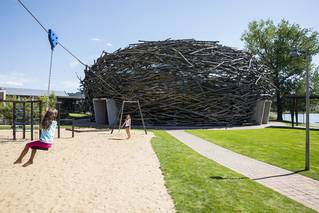 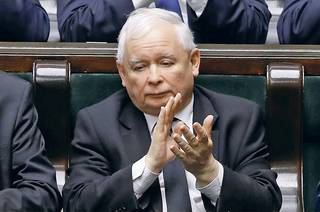 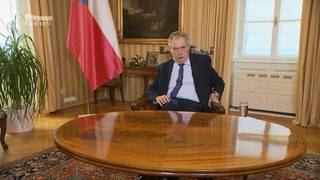 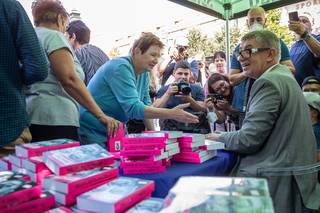 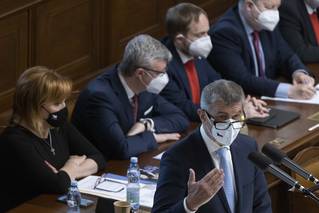